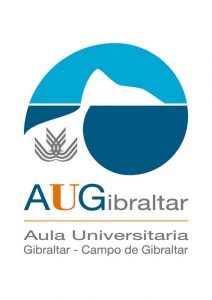 The main function of Aula Universitaria Gibraltar/Campo de Gibraltar is development of activities in the area of education and management of investigation and information.

Formation. It is expected to organize of the following courses:

Management of Research and Information. It is expected to organize of the following activities:

Coordination with another organizations and institutions that aim at development and promotion of culture and education in Gibraltar and the Campo de Gibraltar. The University offers materials that can be location and optimal vector of cooperation with such institutions as Instituto de Estudios Campogibraltareños de la Mancomunidad de Municipios del Campo de Gibraltar, or College of Further Education de Gibraltar, as well as professional associations and other associations with educational programs and cultural and educational activities connected with Gibraltar.

The book presentation took place on April 20, 2010. It took place in the Mackintosh Hall, Gibraltar, and was attended by Edwin Reyes (former Minister of Culture of Gibraltar), Francisco Espinosa Trujillo (ex-Vice Chancellor of Algeciras Campus of UCA) and the book directors, Professors Alejandro del Valle Galvez and Inmaculada Gonzalez Garcia.

More information about the book you can find here

The course of 20 hours, was held in the Polytechnic School of Algeciras, where participated D. Alejandro del Valle Galvez and D. Jesus Verdu Baeza, professors of International Law and International Relations at the University of Cadiz.

More information about the course you can find on the web CELAMA.

The seminar was held in the Municipal department of culture “Luis Ortega Bru” of San Roque, and has been led by D. Alejandro del Valle Galvez and Inmaculada Gonzalez Garcia. The sessions were taught by specialists in the field of Gibraltar and Morocco relations of the UCA, together with politics of Gibraltar of Junta de Andalucía and the Ministry of Foreign Affairs and Cooperation of Spain.

More information about the course you can find here

Also you can find it on CELAMA web.

More information about the lecture you can find here

The days of debate Controversias Jurídico-Institucionales el Estrecho de Gibraltar ¿Existen soluciones viables? were held on the 7th and 8th of March, 2013.

It took place in the Algeciras of Faculty of Law, University of Cadiz in Algeciras. The members of the R & D project «Cooperación, Soberanía y Fronteras en el Área del Estrecho», whose principal investigaro is Pofessor Alejandro del Valle Gálvez, participated in the debates. Many specialists in the field of Gibraltar and the Spanish-Moroccan relations from other universities as well as the diplomats and the press, also participated there.

For more information about this conference can be found here

Prof. Alejandro del Valle will open, on the 6th of May, 2013, the European Union Cultural Week, organized by the Instituto Cervantes in Gibraltar, with the lecture Los valores de Europa, reflexiones sobre varias crisis.

The lecture will be heald from 19:00 pm, in the Instituto Cervantes in Gibraltar.

In the future we will offer more information about upcoming activities organized by the Aula Universitaria Gibraltar/Campo de Gibraltar.

If you want to know about these activities, please visit our website. 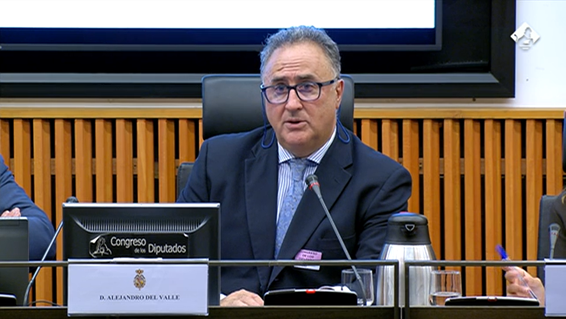 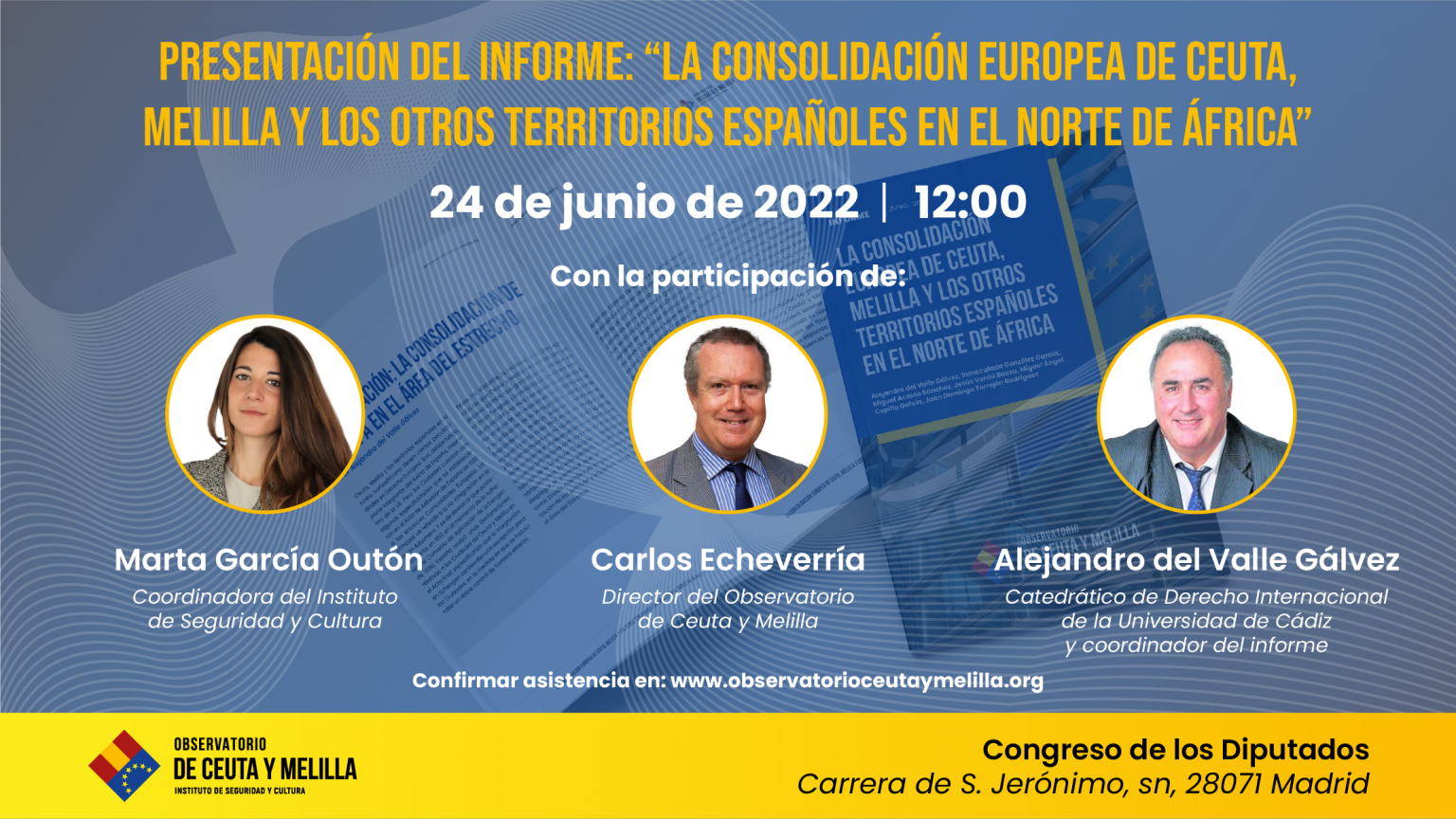 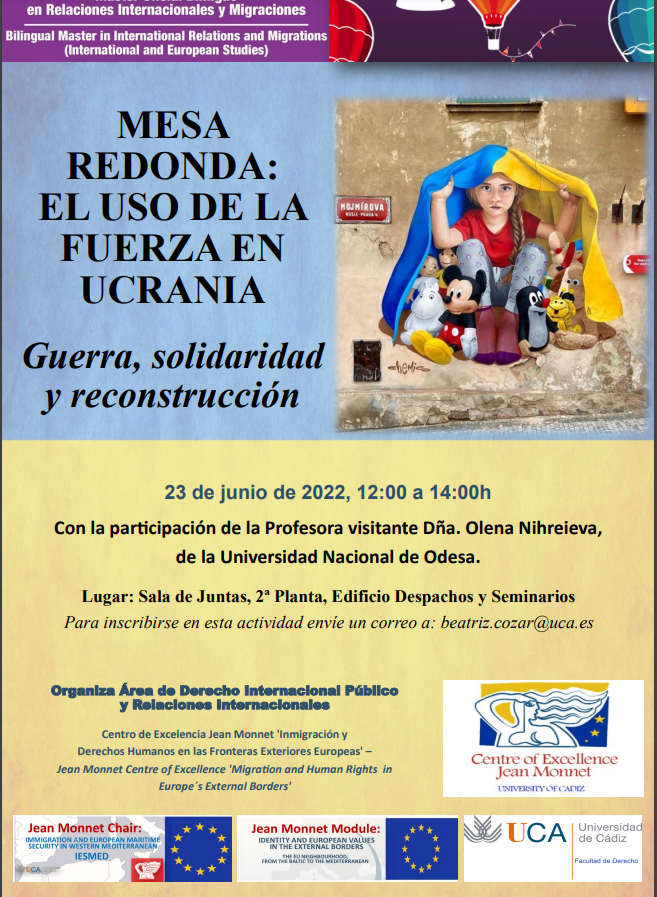 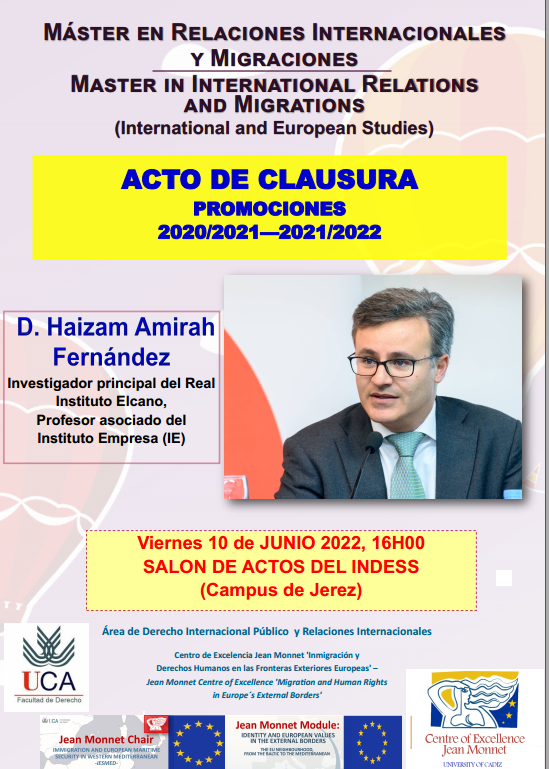